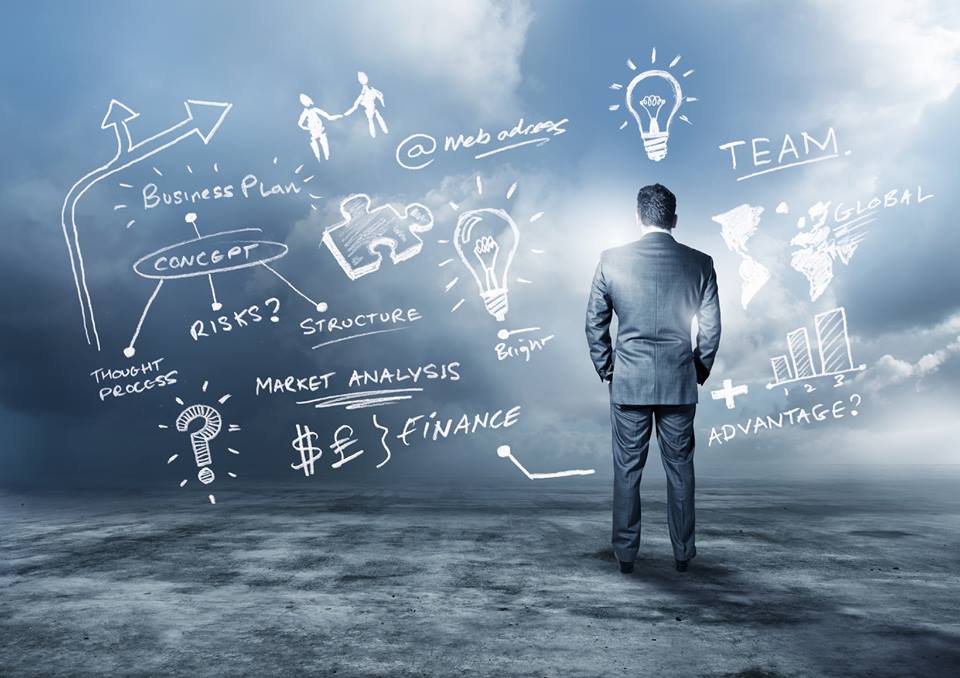 To this end, the PR works in four main circles: optimize user communication, promote ties with stakeholders, advance fundraising, and boost staff intra-organizational  cooperation and support to the management level.

It’s the main factor for enabling the JWU to provide quality service to its customers and fulfill its mission and objectives. This includes: development of services provided to subscribers, listening to their remarks and recommendations, and timely processing of their complaints including post treatment communication and feedback. This also includes insuring subscribers’ commitment of paying their bills without delay, debt settlement, and prevent negative consumption practices, including illegal consumption and water wasting, in addition to enhancing users and public responding to JWU campaigns in the different fields.

Communication development could be represented in the following focus areas:

·         Enhance users’ commitment to pay their bills and debts

88% of JWU revenue is represented in water sales to subscribers. This means that if customers are not committed to paying their water bills, a deficit will be caused in the JWU budget banning it from fulfilling its tasks, paying its commitments and funding its water delivering activities. This will be reflected negatively on the customers receiving the service.

Water provision is the main JWU activity. This requires securing sufficient water quantities to meet the increasing demand on water in the recent years. This is due to the natural increase in population as well as internal migration to Ramallah for work and residence, and creation of new towns and residential areas, apart from residential buildings which are continuously built in the JWU service area.

Lost water causes technical and financial difficulties to the JWU. It also causes reduction of available water to be distributed to users, given the fact that  the scarcity of water sources in the first place is a long-lasting problem particularly in summer. Despite the several causes for Lost Water, still the illegal consumption of water is a serious cause of financial loss contributing to water deficit especially during summer.

Strengthen Relation with Subscribers would be achieved through focusing on quality services and open communication channels, in addition to listening to users’ remarks and recommendations, as well as following up and tackling their complaints on a timely basis.

JWU seeks to maintain robust relations with all stakeholders in conformity with its objectives and vision, and so as to consolidate the JWU  to fulfill its objectives and activities. Based on stakeholder analysis, four main levels shall be addressed including: the Police and General Prosecution, local councils and municipalities, senior subscribers, and The Palestine Water Agency and the national and governmental stakeholders.

A serious challenge to JWU is the ability to fund investment projects necessary to the maintain service provision sustainability. Such projects include: Water network rehabilitation for more than 1300 Km from Beit Hanina to the south up to Arora and Al-Nobani Farms in the north; as well as, development of networks and plumbing new transfer lines to boost efficiency of water distribution, and development of pumps and wells and other vital projects.

Through this circle, the PR and Media Department seeks to insure cooperation between its staff members, and complementary relations with the JWU administration to reflect a distinguished image of the institution vis-à-vis customers and partners, and to facilitate processes from decision making by the management through the executive level in the due methods to achieve work proficiency.